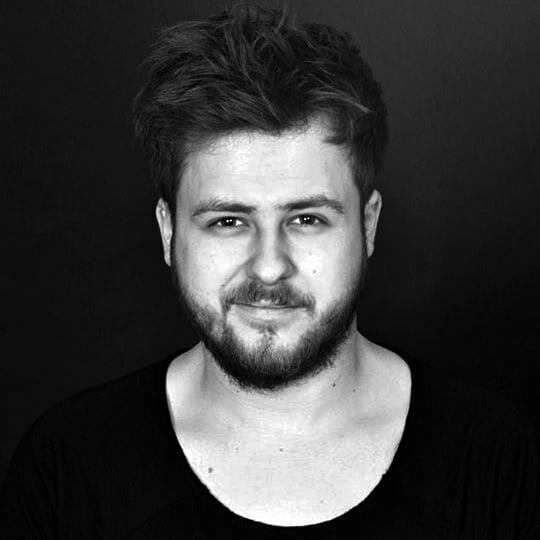 Cedric Scheibel is a young DJ from Tübingen, a student city in the south of Germany. With long and versatile sets he played himself trough the electronic music scene in and around the city, and landed gigs at Club 27 Tübingen, Romantica and Lehmann Club.

His classical piano studios allowed him to take his productions to a next level: blending in delightful and emotional melodies to top off his deep musical journeys.

Over the last years the German musician has tried a new BPM range, having found a sweet spot between Downtempo and Techno.

He was one of the first artists to believe in Madd Rod‘s label, having played at the first Label Night hosted in Kuckuck (Tübingen), and collaborating with him on Pit Viper (Inner Shah’s 3rd release).

Outside the Portuguese label, he has signed music to Tächno, Romantica, In Depth Tunes and Morion Records. In 2020 he debuted his first studio album ‘Klangfantasien‘, made up by his own original piano compositions which he signed to New World Classic.

Since then he has been actively collaborating with Inner Shah’s recent debutant Marc Spieler, having also shared the stage with the compatriot on multiple occasions.

Cedric Scheibel has now four releases in our catalog. The most recent of them is “New Epoch”, which you can listen to below.

We can’t wait to find out what the future reserves to Cedric on Inner Shah, but we are sure it will be memorable.