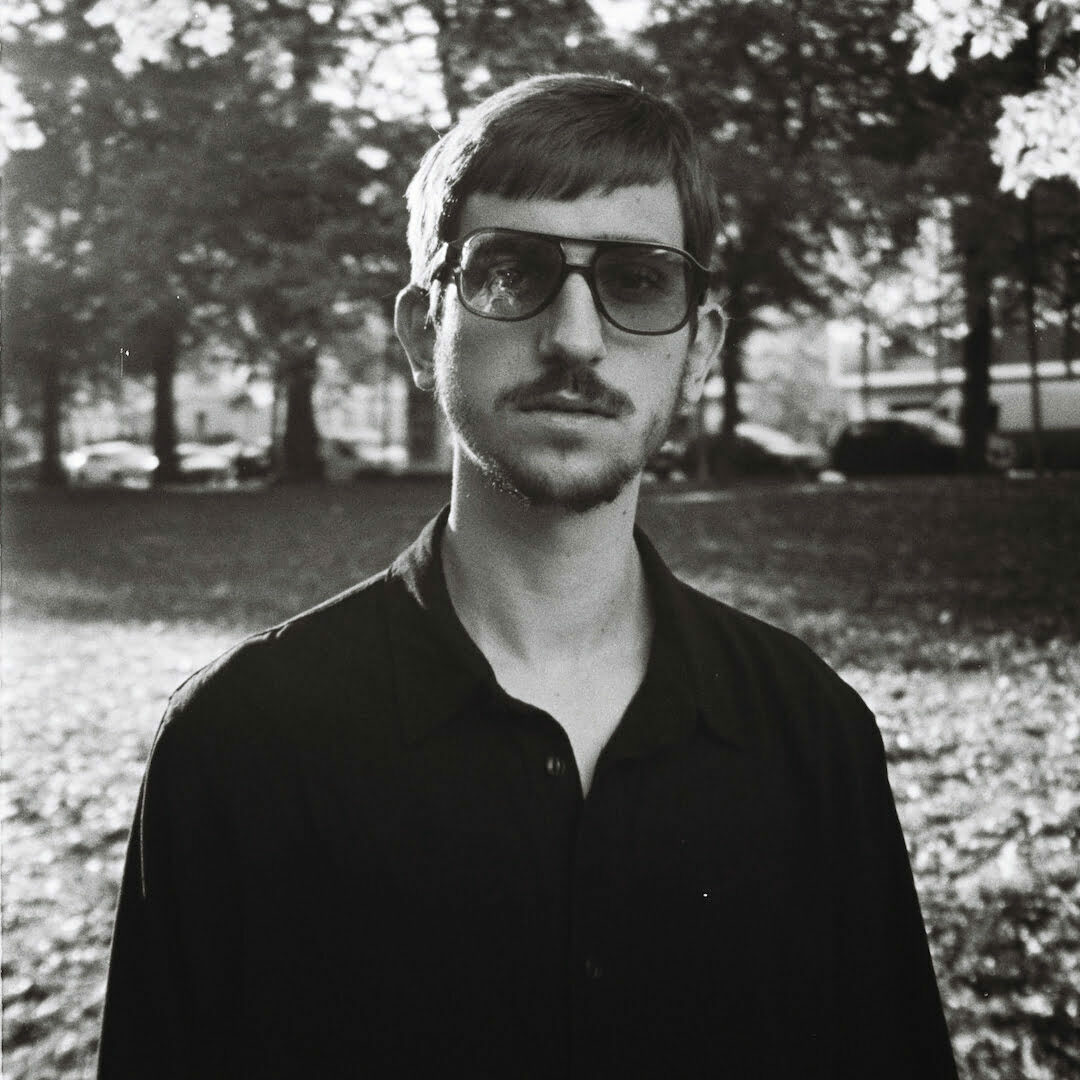 Madd Rod’s vision of music comes from his early-developed curiosity, which made the artist explore multiple soundscapes while pursuing his North Star. For him, more than an assembling of sounds: music is an enduring reminder of the experiences it has made him live.

Rodrigo was born in Lisbon and raised in its outskirts, inevitably influenced by this intriguing melting pot — leading to a blend of an avant-garde sound design with inspiration from ancient cultures.

In 2017, after his first serious releases, the artist moved to the south of Germany, where he took a deeper dive into music production and launched his record label, Inner Shah Recordings.

Two years later, Madd Rod achieved new milestones: a few international gigs and the start of his first DJ residency. After the busy summer, Madd Rod went on his first short tour, during which he started producing the first tracks of his album — the stops were Lisbon, Berlin, Tübingen, and Paris.

In 2020, the artist took over the label management of VIAGE, where he released several EPs. His first album ‘Dystopian Desert’ was released on Inner Shah on July 31st of the same year.

In 2021 the artist stepped up his prolific output, releasing 18 new original tracks, nine remixes, and three curated compilations for Inner Shah. Highlights of the year include his chart-topper remix of Devran by SIS, the Shaman Call EP on Harabe, and Rumors — the EP with which Madd Rod joins the rooster of Discotexas.

In 2022, Rodrigo sails to new ports, establishing himself in Berlin. This year, he signed his first Hollywood sync with 20th Century Studios, and had debuting performances in Greece and Brazil, followed by a tour in India.